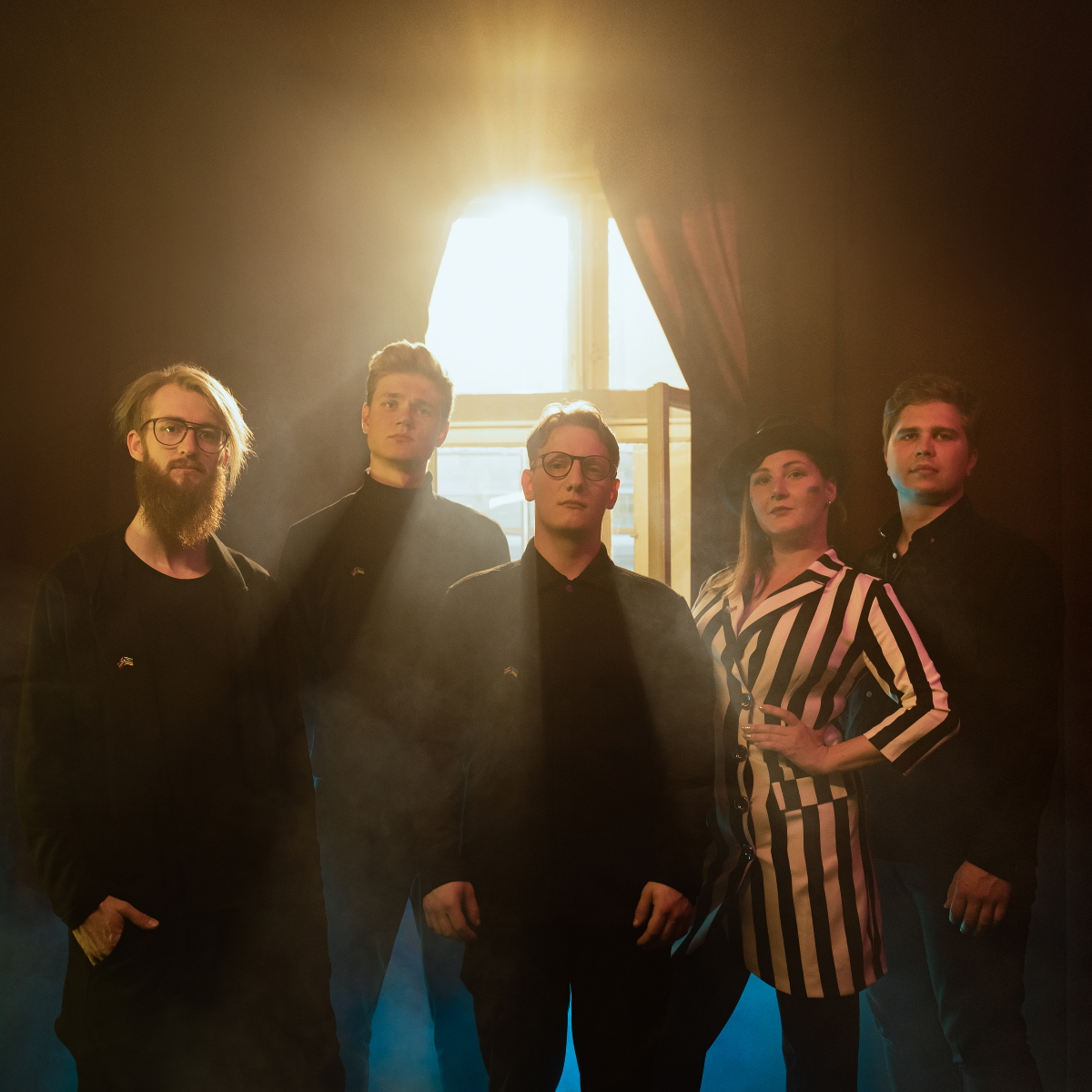 Latvian group Sub Scriptum and Ukrainian singer Anastasia Vasilenko have published the single “Зійде сонце” (Ziyde sonce) and its video. The musicians met during the third Osokins’ Freedom Festvial for Ukraine, creating songs for the festival’s closing concert, which was attended by many newly formed associations of Latvian and Ukrainian musicians, together expressing support for Ukraine in the fight against Russia’s brutal military aggression. The collaboration between Sub Scriptum and Anastasia Vasilenko was so successful that it was decided to develop and continue it.

The leader of the group, Kristers Rudzītis, says: “Since the beginning of the war, we have been actively involved in various concerts and projects in support of Ukraine, because music is our biggest weapon to express support to the Ukrainians. With this achievement, we want to show our position that there is no place for war and cruelty in the 21st century. Music is the best language in the world – with these words we started working with Anastasia and they have united us all this time.”

The first version of “Зійде сонце” entitled “Tas notiek naktīs” can be found in the group’s album “21. gs. mode” (2020). The new song is in Latvian and Ukrainian, with music and lyrics by Kristers Rudzītis and Anastasia Vasilenko.

“With this song, we want to support the Ukrainians, tell them that all the horrors that are happening in Ukraine will end soon and that the sun will rise again. That’s why the chorus of the song I created in Ukrainian starts with the words “I want to believe that the wind will calm down and the sun will rise”. I am very happy to work with Sub Scriptum – the band brings together not only very talented musicians including the lead vocalist Kristers, who writes deep and beautiful music, but also wonderful people. All this time, they have wholeheartedly supported me and Ukraine,” says Anastasia Vasilenko.

Author of the video – Elvis Lācis. It was created with the support of the recreation center “Gandrs”. The special atmosphere of the video was created by “BB Rental”. Make-up artist – Ieva Iraida.

The producer of the song is Alexander Buryi (Ukraine), who has worked with the groups “Смысловые галлюцинации”, “Чичерина”, “Мураками” and others. Mix and mastering – Armands Varslavāns.

Several festivals and concerts with the participation of Sub Scriptum are expected, in which the song “Зійде сонце” will be performed together with Anastasia Vasilenko. The group invites other Latvian musicians to collaborate with Ukrainian artists, as their culture is currently under threat, and it is very important to give musicians who have taken refuge in Latvia the opportunity to continue performing.

The band Sub Scriptum, which originated in 2017, has also previously focused on current topics in its music. The band’s single “Kādā Krāsā” (2020) and its video which tells about political correctness and its exaggeration in today’s world was noticed by the “Baltic Film Festival”. Furthermore, the debut album “21. gs. mode” (2020) spoke about the modern and not always understandable lifestyle. The group’s leader Kristers Rudzītis is also known as a young poet with success in Latvian competitions and his publications of poetry and prose, which gives Sub Scriptum a different taste in music.

The group actively performs at festivals and concerts, their upcoming concerts will be held in “Gypsy Camp”, Liepaja, on July 9, Sigulda Castle Pavilion July 23 and Summer Sound Festival in Liepaja on July 29.