Skip to content
Menu
About us
Latvian Music Development Association / Latvian Music Export Office was founded in 2012 and since then has been expending both in local and international level.

The collecting society “Latvian Performers’ and Producers’ Association ” (hereafter LaIPA) and the association  “Latvian Music and Information Center” (hereafter CLMI) on October 12th, 2012 agreed to found Latvian Music Development Association / Latvian Music Export Office (hereafter LMDA/ LMEO), it was registered on the Register of Latvian Enterprises on November 9th, 2012. This initiative was a result of discussions of many years in LaIPA General Meetings, meetings of the members and negotiations among authorities of CLMI. During these discussions several models of LMEO operations were considered.

The necessity to create an institution that would provide help to Latvian music export was evident after processing the reports from consumers of phonograms and distributing the remuneration. The reports stated that from all the music consumed only 20%  – 30% of all remuneration stays in Latvia; 70% – 80% of the money received goes to the big record labels or foreign copyright holders. Meanwhile the remuneration sent from foreign countries to Latvian performers or producers (Music Record companies) is very small; that proved that music created in Latvia has a very low consumption level in foreign countries.

LaIPA was considering the possibilities to increase the extent of music created in Latvia and concluded that the apportionment of Latvian music is proportional and has strong roots. There are several reasons for this situation, but all of them lead to a conclusion that Latvian performers and producers need a support to promote good quality of music produced in Latvia by attracting professional producers, educating copyright holders about opportunities to produce their music and ways of successfully distribute it and informing about different communication and marketing methods.

In almost every country of European Union there is a music export institution that is either a satellite organization of a Center of Music Information or operates independently.  The goal of an organization of music export is to promote development of music industry, take care of international marketing activities and improve the export of Latvian music. 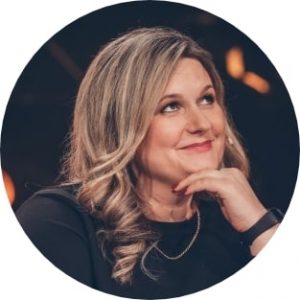 According to the statutes of LMD/LMEO Executive director:

A member of the Association can be any legal entity that shares Association’s goals and is willing to actively support Association in its operations. To apply potential members should submit a written application form.

If accepted, a member should pay yearly membership fee of 100 EUR by transferring the money to Association’s bank account.

The highest decision-making body of the Association is the General Meeting of members.

If you want to join LMDA / LME, please complete and sign the application attached below and send it to us.

Executive body of the Association is the Board, it has seven board members; two of them are representatives authorized by ALPP to ensure diversity of genres.

Board members are nominated and appointed by the General Meeting for 2 years. First Board of the Association will expire no earlier than until the second regular general meeting of the members. 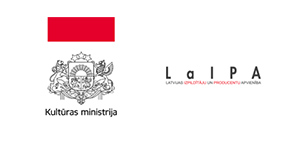