A composer, a poet, a video artist and 19 musicians from 5 countries unite in a musical composition «silence» 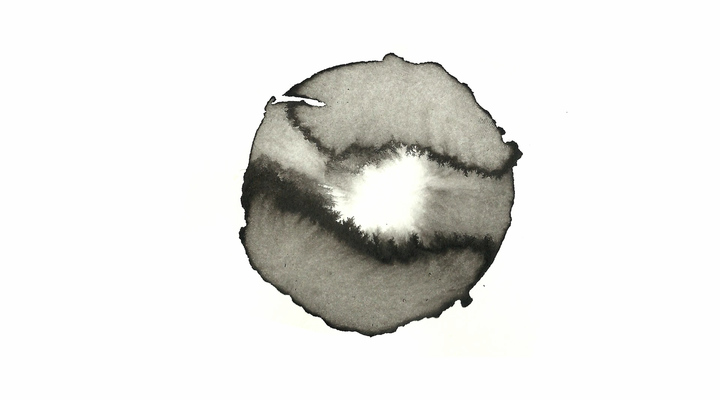 From home to home: this could be a motto of a project, created in 2020 by a Latvian composer and pianist Edgars Cīrulis, which resulted in an altruistic collaboration of many people and a composition called «silence». The composition for voice and orchestra, composed by Edgars last spring upon his return to his Latvian home, is based on a poem by Aleksandra Line. The music is recorded by 19 professional musicians from Latvia, Romania, Slovenia, Sweden and Denmark, sound production done by Toms Lisments, video art — by Patrīcija Vilsone. This way the composer has united different worlds which couldn’t have normally met, especially in 2020.

«Last spring I returned to the safety of my childhood home, and I had time. I’ve finished this new piece for voice and orchestra and was very excited to premiere it, but then last year changed things and I had no idea when I’d be able to hear it played by real people instead of my notation software. So I reached out to my friends and colleagues and invited them to lend their voice to this piece — to my great surprise, so many of them decided to participate in the project. This way, we could unite different parts of the world in one place», — says Edgars Cīrulis about his composition.

This piece was specially composed for a Latvian singer Beāte Zviedre — as Edgars says, the voice that speaks volumes. Cīrulis has collaborated with Beāte many times and greatly appreciates her musical potential. This also isn’t the first collaboration with Patrīcija Vilsone, a young Latvian artist and student of Latvian Academy of Art, which has dedicated many months to original illustrations which evolved into the music video.

The lyrics are written by a poet Aleksandra Line who explains her choice of the topic: ««silence» isn’t necessarily the time after everything has ended — quite often that’s a moment before. Last year has been too silent for all of us, especially the music industry, but it’s really important to remember that silence isn’t boring or empty at all — it can contain lots of colorful things. For example, a precious word or sound can be born in silence».

«silence» was created by: