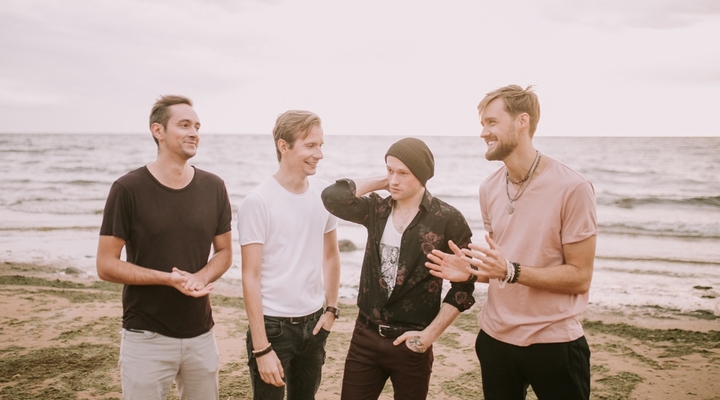 One of the hottest new acts from Baltic states Neon Saturdays have returned this autumn with their new single “Phoenix”. The song is loaded with warm summer vibes and will definitely find favor with those who already dread the cold and windy days ahead. And yet there’s so much more to this new tune by the promising Latvian four-piece.

The single was released world-wide on September 25th.  “We had a lot of time to contemplate and discuss issues of human nature, social dynamics and above all – the importance of love, while going through the creative process,” commented the leader of the band Andris Evelis.

“All of this reminded us that our ambitions and actions are primarily guided by our need to be loved – to be safe in the knowledge that the missing piece of the puzzle is not really missing,” said Edvins Rakickis who wrote the lyrics for the song.

While the song speaks about struggle to find happiness in the modern world, plagued by social polarization, the music video takes us through a day in the lives of two girls who fall in love.

“Playing around the myth of the phoenix seemed appropriate here. Thus, we did a modern take on it in the music video. It was clear from the start that we needed actors who would play a couple to tell this story visually and I insisted that we portray a female couple because I felt that feminine energy had to dominate in this story,” said Rakickis.

“Since we chose to portray a same sex couple it was important for us to concentrate on the romantic aspects of this relationship in the video. I think that one of the central errors of homophobia is the perception that it is mainly sexual desire that drives people forward while in reality love and need to be valued and accepted is the reason all of us do most things in life,” added Martins Rudzitis.

The song was recorded and produced together with Scottish production genius Lewis Gardiner who has been working with the band for some time now.

Talented and well-known sound engineer Andy “Hippy” Baldwin from Metropolis studios was recruited to lay on some finishing touches. Baldwin has previously worked with acts like Oasis, Robbie Williams and The Who.

The band has also announced that the third single together with their second full-length album titled Freaks In The Ocean will be released in November 9th.

Their previous single “Get Up” was released back in April and found its way to numerous radio stations in Germany, Austria, Switzerland, UK and Baltics.

The band released their debut album in 2012. Since then a number of singles, made it to the TOP10 of the biggest Baltic radio stations after which Neon Saturdays toured the Baltic states as well as UK a couple of times.

In July 2018 the band opened for the American singer LP (Laura Pergolizzi) in Latvia, playing for 4000 people. 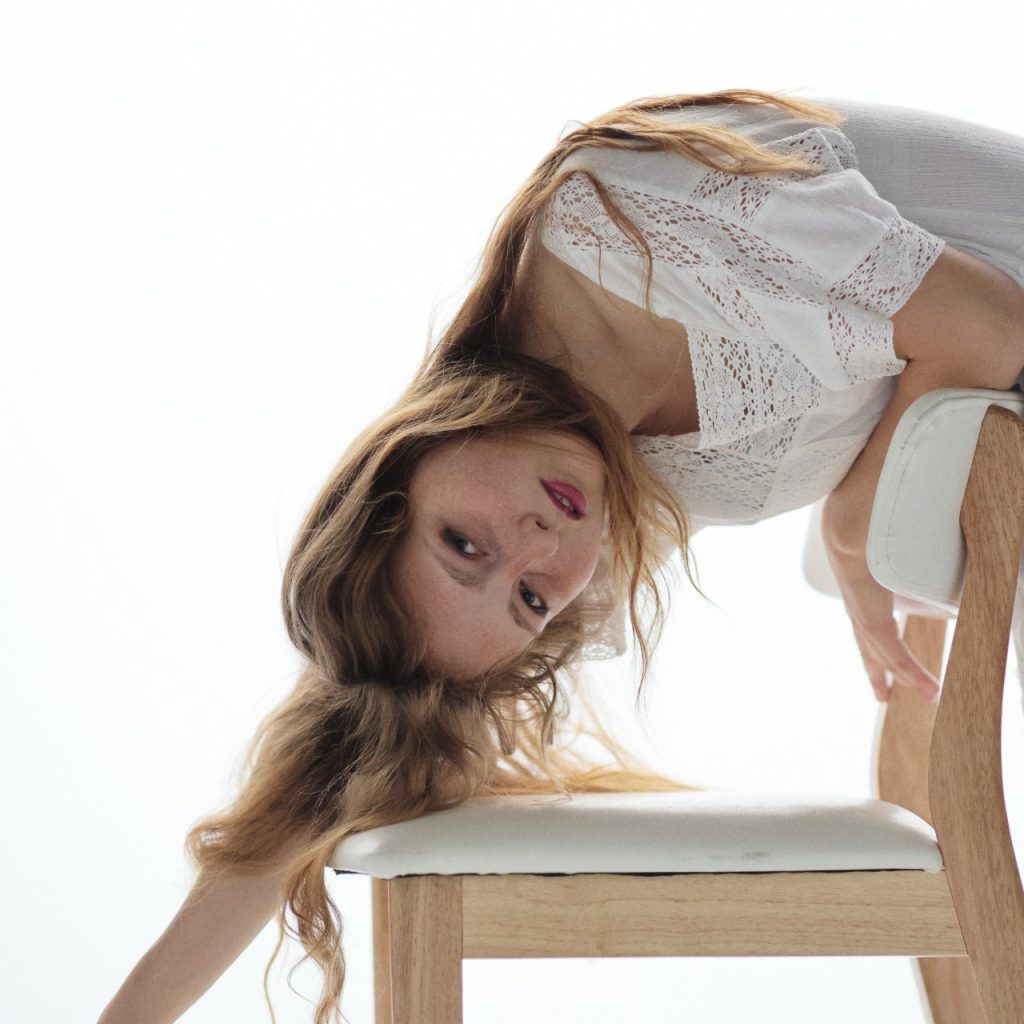 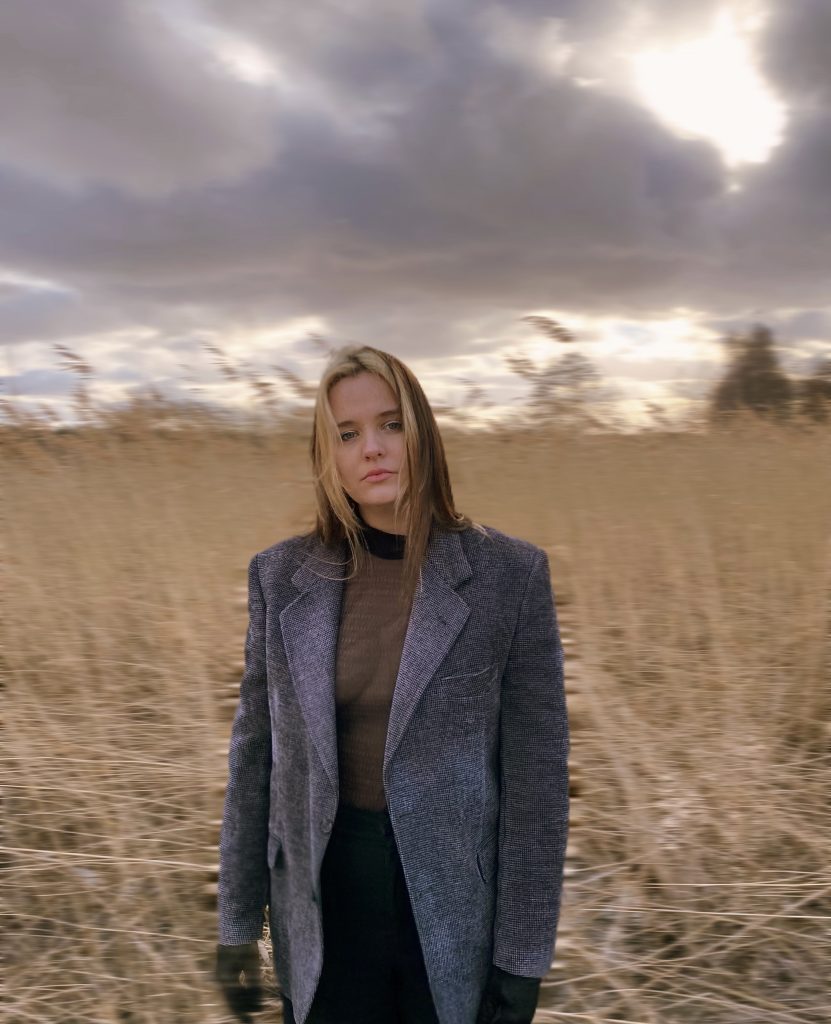 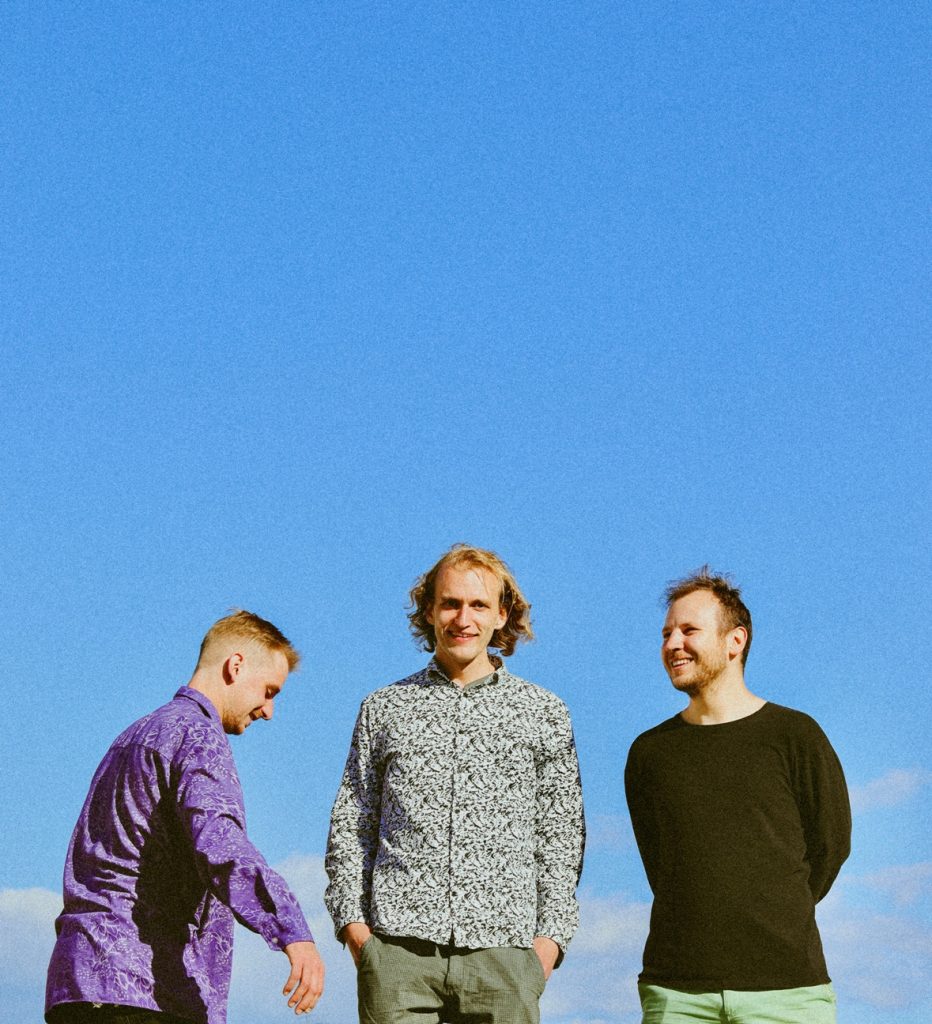