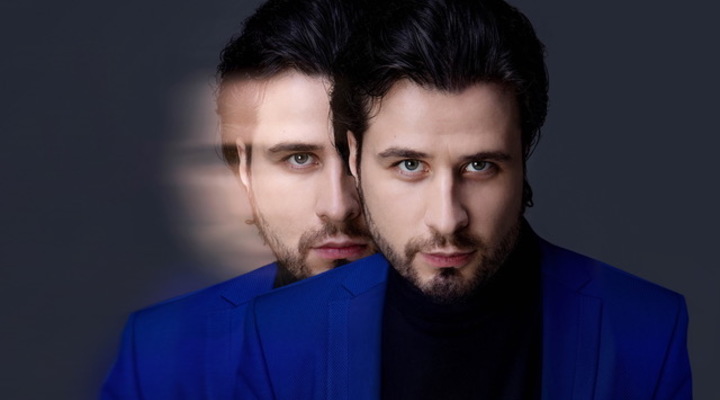 “I am extremely happy, emotionally fulfilled and grateful to the “Prima Classic” team and especially to Marina Rebeka for the trust in the recording of this album. It was an unforgettably beautiful process, and I am delighted that the album recorded in the Latvian Radio studio received such a high evaluation by an international jury. I am proud of how many wonderful Latvian musicians have been nominated for this award, which once again proves that Latvia is truly a world music superpower!” says Andrejs Osokins.

The video for George Gershwin’s “The Man I Love”, included in the album “Two Worlds” and performed by Andrejs Osokins in his transcription for the left hand, can be seen here:

Andrejs Osokins’ album “Two Worlds” was released in March this year by the American music publisher “Prima Classic”. It is dedicated to two outstanding composers – George Gershwin and Claude Debussy – and reveals both composers as creators of a new style of piano music and the beginning of the 20th century as a time of search and experimentation in music. The soundtrack is directed and produced by Edgardo Vertanessian. Even before the release of the album, the recordings of the compositions included in it were noticed and appreciated in the world, receiving the recognition of music experts from the music streaming sites “Spotify”, “Apple Music” and “Amazon Music”.

More information about the Opus Klassik Award is available here.

The album “Two Worlds” is available on all major music streaming sites, including Spotify. CDs are available online at www.veikalsupe.lv and Amazon.com.