B OPTIMIST announce concerts in February 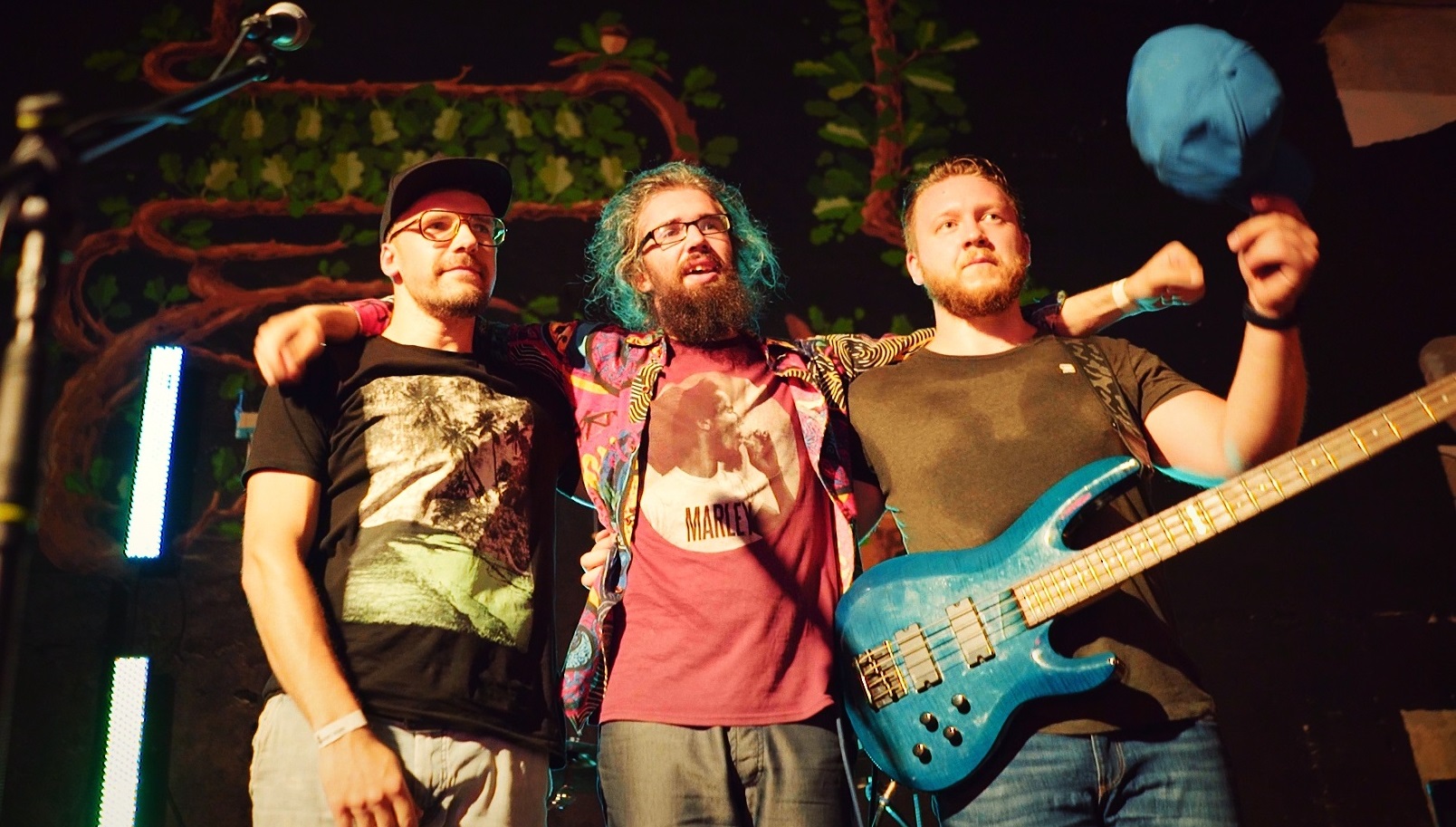 Rock trio B OPTIMIST is going on a series of concerts in support of their latest album „GAITEŅI”. These concerts will also mark their 10th anniversary as a band. In the current setlist, the group will offer energetic rock music, performing songs from the new album, as well as the best material released so far.

On February 4, B OPTIMIST will perform in Liepāja, at the Fontaine Palace club, on February 11, they will visit Limbaži, at Music Bar Limbizkvīts, and on February 18, the group will play in Riga, Tallinas kvartāla Angārs.

The band got together for the first rehearsals ten years ago, and after the first decade, they are grateful to everyone who follows and supports the group every step of the way.

On December 6, 2022, the rock trio published their fifth studio album “GAITEŅI”, which includes 11 original songs created in the last two years. From December 6, the album is available on the most popular streaming platforms.

B OPTIMIST play energetic and emotional rock music in Latvian since 2013. B OPTIMIST are Valters Levins on vocals and guitar, Linards Liepa on bass guitar and backing vocals, and Roberts Levins on drums. Their music is available on Spotify, Bandcamp, iTunes, Youtube, etc.