Band “The Coco’nuts” releases new album “No Other Way Out”

Latvian blues rock, indie and alternative jazz band The Coco’nuts has released their second studio album No Other Way Out. Album is available for streaming on Spotify, ITunes, SoundCloud, Bandcamp and Google Play Music.

“No Other Way Out is about the journey of learning to find the beauty in everyday life. It’s about the little things we might not notice in the daily routine. About the highs and lows of life that make it worth living. Because after all the bruises, laughs, tears, experiences, and failures, in the end there is indeed No Other Way Out. So we might as well enjoy it”.

The eight songs of the album have been recorded in a greenhouse located in the suburbs of Valmiera, in collaboration with Latvian Radio Big Band musicians trumpeter Oskars Ozoliņš, trombonist Laura Rozenberga, saxophonist Kristaps Lubovs and other musical talents such as Melo M cellist Miķelis Dobičins and percussionist Migel Hernandez Giraldi from Chile.  The visual artist of the album is Aigars Opincāns.

No Other Way Out album livestream concert for friends and family can be found in HD quality on The Coco’nuts Facebook page. The band also invites everybody to the big album presentation concert on the 14th of June, club ONE ONE. The tickets to the concert are available on www.residentadvisor.net/.

The music created by the band varies with funk, indie, blues rock and alternative jazz elements. The Coco’nuts started their musical journey in 2012 and so far they have recorded an EP Appetizer in 2014 and a studio album Amid Opposites in 2016. The band has played in many local and foreign festivals and events, including Positivus, Riga Funk Fest and International Jazz Day, Riga Rhythm Festival and Tartu Indie Music Festival. 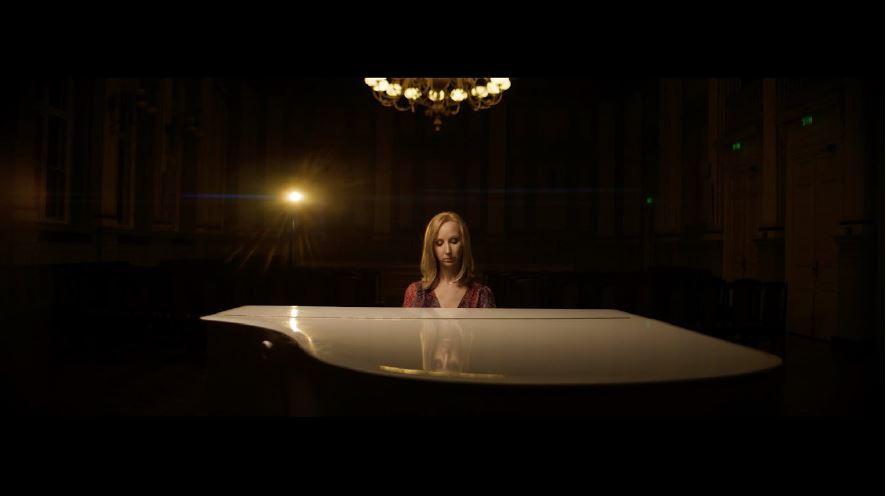