Chris Noah releases a new single “This is the night” 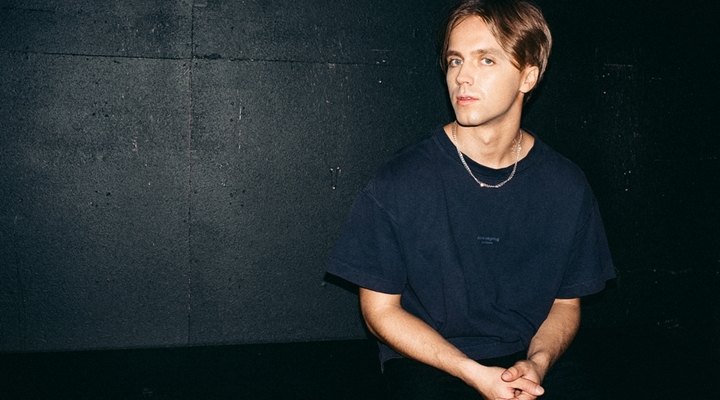 This Is The Night is inspired by an observation of a paradox that is somewhat common these days – when one person in a relationship is too career-focused and both know that because of this, the relationship is destined to failure. Yet the relationship is maintained artificially, as it’s easier to stay together than to say goodbye.

With a huge chorus, gripping melodies and Noah’s authentic voice, This Is The Night might be his most all-out-pop track to date. As he puts it: “Although I’m not trying to be tied down to one specific genre, especially in the writing process, it did take some convincing from Kristofer to take the track in this direction rather than in a more alternative/indie one. I truly think that we got the best out of the song.” The song was written at the RIGaLIVE songwriting camp and is released via “Made in Baltics”/”Sony Music Entertainment”.

In the bridge, Noah takes listeners through a different sonic scenery, flexing his falsetto where momentarily you can even hear a Bon Iver influence, before it comes back to the big chorus, repeating the phrase that will remain stuck in your head long after.

Listen to “This Is The Night”

Chris Noah first gained attention with self-released singles River and Fall Through – receiving praise for his distinctive vocals, relatable lyrics and strong sense of melody from a variety of blogs including: Indie Air, AlexRainBirdMusic, Uranium Waves, Comeherefloyd, Aofd3, Mystic Sons, York Calling, Wolf in a Suit and many others.

On 6th December, despite the ongoing situation in the world, Chris Noah is playing two shows in one of the most beautiful cinemas in Latvia – Splendid Palace – showcasing his talent to his rapidly growing fanbase in his homeland, whilst taking all the necessary precautions to stay safe.