Chris Noah, Very Cool People, The Bad Tones and Kasetes will represent Latvia at the Lithuanian showcase festival “What’s Next in Music” 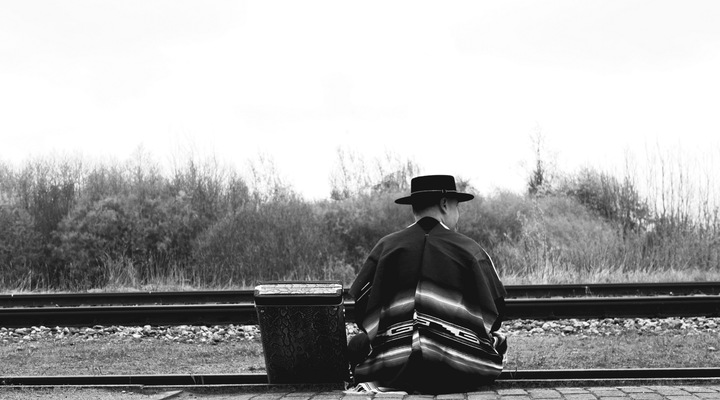 According to the Latvian Music Development Association / Latvian Music Export Office, the annual music showcase festival and conference “What’s Next in Music?” will take place in the Lithuanian capital Vilnius from September 9 to 11, organized by the Lithuanian Music Business Association. During the showcase festival, Latvia will be represented by Chris Noah, Very Cool People, The Bad Tones and Kasetes.

Chris Noah, best known for his guitar-driven sound, authentic voice and gripping melodies, is a Riga-based artist and songwriter gracefully combining indie rock with catchy pop. Noah’s first EP “What About Tomorrow?” received a nomination for the best debut at the Latvian Music Awards and his latest EP “Distance Deluxe” received a “Best Pop Album of The Year” nomination at the 2021 Latvian Music Awards.

With a solid backbone in jazz, funk and soul, incorporating influences from surf, klezmer, rock and hip-hop, Very Cool People have been putting jazz & funk back on the dancefloor since 2007. Hailing from Riga, the band has lit up clubs and festivals from Estonia to Romania, from Spain to South Korea.

The Bad Tones is nature and blues-driven psychedelic rock quartet from Riga characterised by dreamy guitars and wavy vocals. In their social presence and musical outcry, the band accentuates the problems of art consumerism in the modern age and concentrates on getting the audience involved in the music listening process as it was done in the early days of sound recordings.

Kasetes is a synthpop/indie pop band from Vaidava. Imagine the reminiscing sound of 80’s pop music with a modern twist, dreamy guitar riffs and the sound of synthesizers blasting through your car stereo as you drive into the night. The latest record “Dialogue” has been awarded with a Golden Microphone as the best Latvian electronic music album of 2020.

In the conference section of the event, representatives of the European music industry will take part in various discussions on topics such as the economic impact of the music industry, mental health and others. On September 10, alongside industry representatives from various European countries, Guna Zučika, the founder and head of the music management and consulting agency “Every Little Thing”, will participate in the panel discussion “Foreign Markets – What’s Next?”.

Latvian music industry participation in “What’s Next in Music?” is supported by the Latvian Ministry of Culture, LaIPA and Latvijas Balzams.