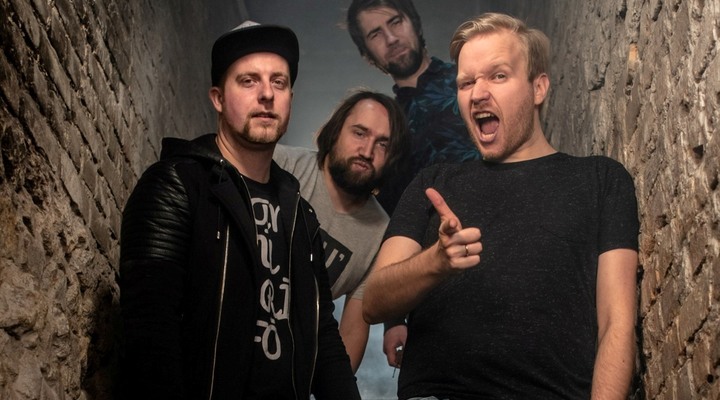 The Black Pockets release their debut album, The Best of, and announce a mini-concert tour. The long-cherished songs can be listened to and downloaded free of charge.

At the beginning of 2016, after a successful release of the first single As Fast as I Can, and a single in Latvian language “Spogulis Rozā” presented in the spring of 2018, and the latest song Politely the band present their debut album, which holds nine songs from the first creative phase of the band.

“Just like in pockets where different items can be found at times, the album features many faces of band’s work. The songs are different in nature but kept within good indie-rock traditions. Various percussive instruments, organs and a brass trio bring colors to the song arrangements. Combined with the sound of a contemporary rhythm band and multi-vocal singing the earlier songs evoke associations with music of the sixties. They are accompanied by the newer songs which are kept within indie-pop and rock traditions,” lead singer Rūdolfs describes the sound of the album.

The album was created over the period of five years and precisely describes what has happened to the band during that time – having fun together, a little bit of politics, painful partings, pleasant partings, new meetings and conclusions about ourselves with sarcastic humor on the top, weaving through most of the compositions and presented in the album title.

Celebrating this special event, five concerts are planned in every historical district of Latvia, each member of the group representing their region, as well as a closing concert in Riga.

The Black Pockets met in college and after two years of experimentation and reflection arrived at their current sound, which they describe themselves as “indie/rock with a tiny bit of psychedelia”. They are inspired by indie rock grands of today, such as Arctic Monkeys and Vampire Weekend as well as artists from the 60s – The Kinks, The Beatles and The Who. 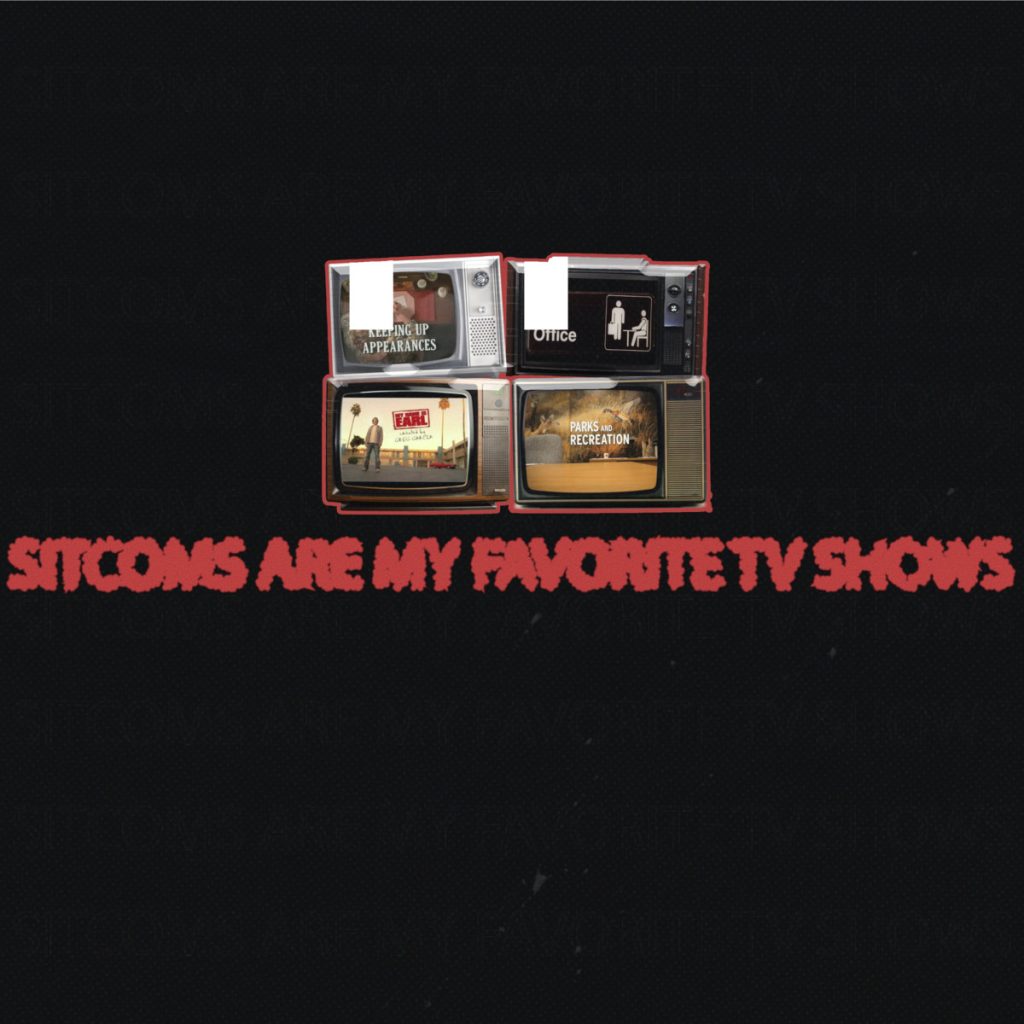 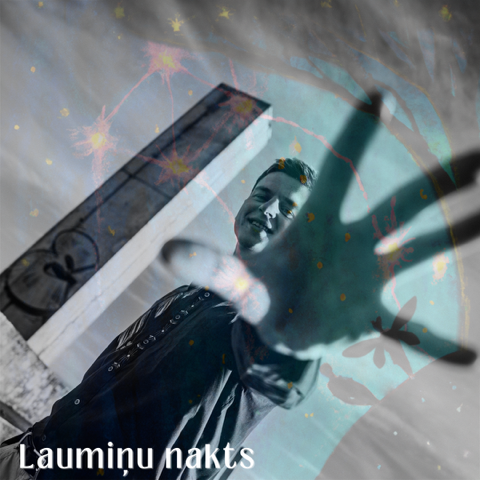