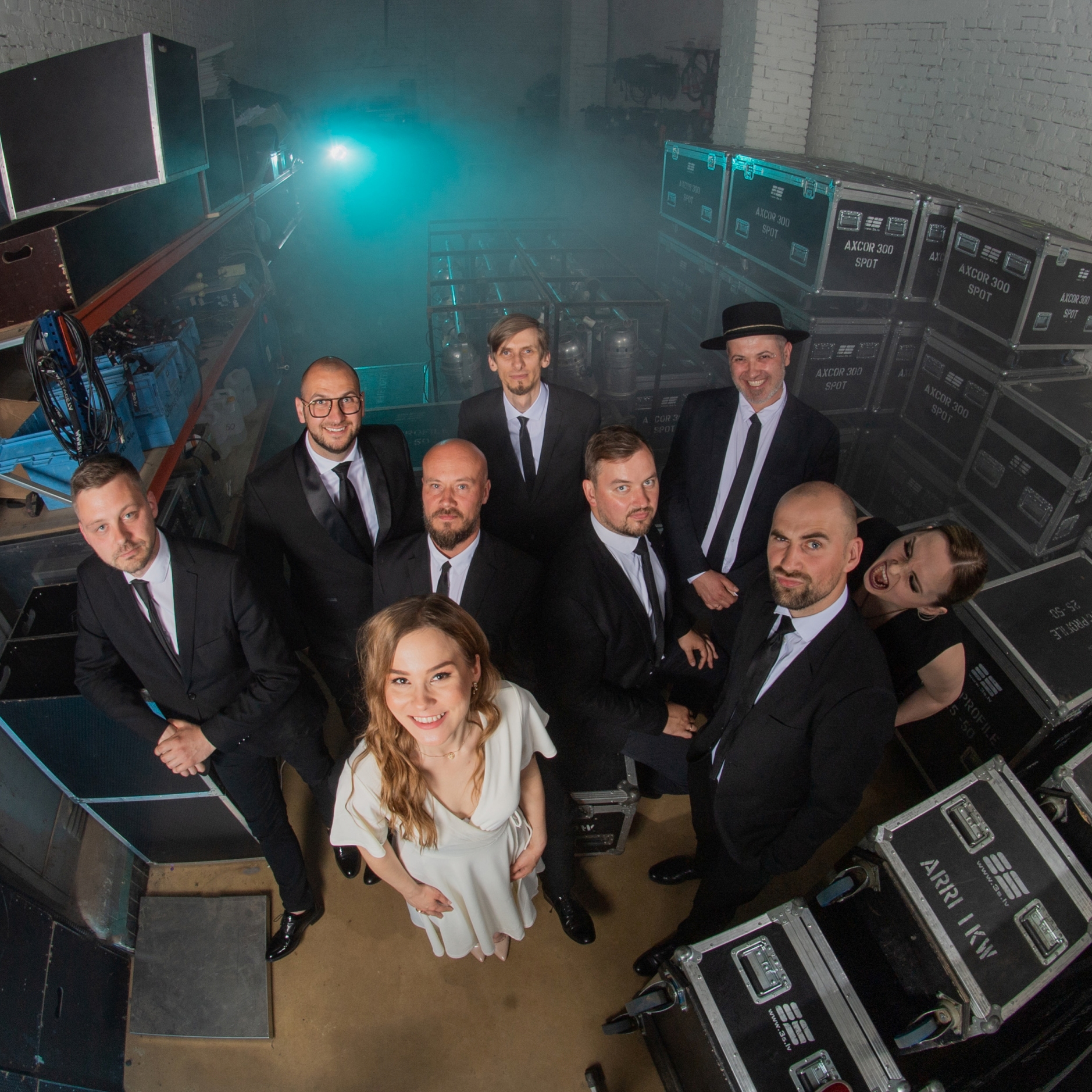 The most popular Latvian jazz-funk group “Very Cool People” will celebrate Baltic Unity Day with a concert in Vilnius. It will take place on September 22 at the legendary music club “Tamsta”, where the group will offer its Lithuanian fans a new concert program together with the charming singer Paula Saija.

For almost five years, the Latvian band “Very Cool People” has been a frequent guest in Lithuania, regularly performing at various festivals, such as “Vilnius Mama Jazz”, “Klaipedos pilies jazz festival”, “Šiauliai Jazz”, “Big Band Festival Šiauliai”, “Taurage Jazz ”, “What’s Next in Music?” and in others. Also this year, the group performed at several Lithuanian festivals, as well as performed at concerts together with the attractive Lithuanian group “Antikvariniai Kašpirovskio dantys”

“Since I studied in Vilnius in 2004, Lithuania is always close to me,” says the leader of the band “Very Cool People”, guitarist Elvijs Graftsovs. “I feel there as with real brothers, I speak to the audience in Lithuanian as well. It is often not very grammatically correct, applying Latvian inflections to Lithuanian words, but the listeners understand and sometimes corect me!”

No less important fact for the group is that it is not only the Baltic Unity Day, but also Maris celebrates their name day. For “Very Cool People”, this means a three-fold celebration – Baltic Unit Day, the premiere of the new concert program in Lithuania and the worldwide celebration of Māris Day, as the group is proud have two Māris in their collective.

“I also feel at home at concerts in Vilnius, because this will be the third time I will be on the stage of the Tamsta club together with Very Cool People,” says singer Paula Saija. “But this time will be very special for me, because we will play a concert program of original music created together.”

The new program has just been polished to shine in several concerts in the Czech Republic and Germany, from where the Latvian group will come to their brothers in Lithuania. During the summer, “Very Cool People” actively gave concerts both in Latvia and Lithuania, playing around 50 concerts in total.