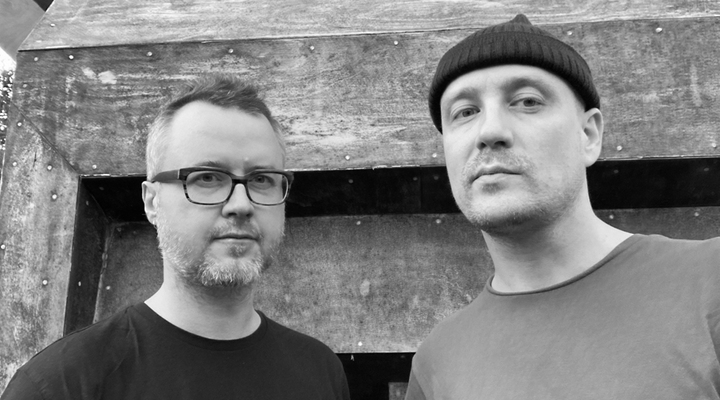 Hailing from the Latvian capital city of Riga, electronic brothers in arms Queer On Acid have been fervent dance music devotees since the 1990s. Born out of the LGBTQ community of which they belong to, the duo has had an impressive ascendency over the last couple of years that has included releases for Josh Wink’s Ovum Recordings, Shadow Child’s Takeout imprint, collaborating with original house vocalist & artist Robert Owens, and maintaining their burgeoning Queer On Acid record label.

The ‘Short Cut’ EP is the latest fruits of their labour, released on Dense & Pika’s ever consistent Kneaded Pains label. Lead track ‘Bob’ cuts up some gnarly lead lines with an ardent rhythm and drifting atmospherics, whilst ‘C Ex’ jacks out some crunchy funk over an industrious 909 beat as waves of elated pads wash in an old school flavour. A hypnotising percussive house rhythm, not too dissimilar to the classic ‘House Of God’ by DHS, build the foundations of ‘Not The Time’, as a raw Chi-town groove is shaped and pulverized with a seductive vocal loop.

‘Short Cut’ EP by Queer On Acid is released on Kneaded Pains from 3rd December 2021. Get it from major music platforms: https://fanlink.to/short_cut_ep.