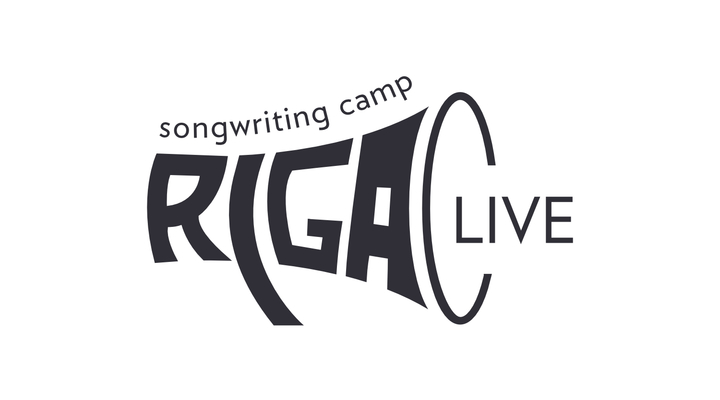 Three of the “RIGaLIVE“ songwriting camp 5th session songs are shortlisted for the “Supernova 2020” final, among them Annemarija Moiseja – Undo, Katrīna Bindere – I Will Break Your Heart and Alekss Silvers – Again! The finalists will be revealed on the 16th of January. They will perform live at the final show on the 8th of February when the public will choose the winner of “Supernova 2020” who will represent Latvia at the Eurovision Song Contest in the Netherlands later this year in May.

The “RIGaLIVE“ songwriting camp 5th session took place in the middle of October 2019 and gathered together more than 30 creatives from Latvia, Estonia, Czech Republic and Russia. The promising young singers teamed up with well-rounded songwriters and producers from Latvia and Estonia to create the songs that would resonate with a wide audience.

Katrīna Bindere “I Will Break Your Heart”.