Rihards Fedotovs is presenting his music video and recording studio 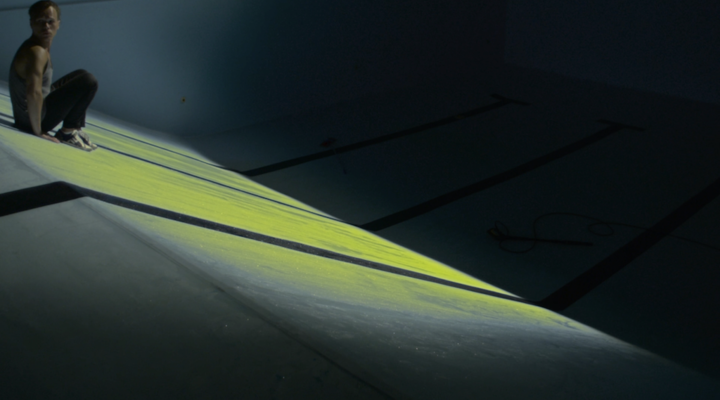 The idea of “Rick Feds Society” was polished during the “Creative Music Workshops” (“Riharda Fedotova radošās darbnīcas”) which during the time from 2013 till 2015 were held in music clubs in Riga, improvisational music sessions with the top latvian soloists and instrumentalists.

However, “Rick Feds Society” is an electronic music synthesis which will feature soloists as: Aigars Gravers, Ralfs Eilands, Kristine Praulina, as well as Taphy Spencer (USA), Rachel Claudio (FRA). “Forever” is the first single and first music video of the upcoming album.

The song is a collaboration with the American singer Taphy Spencer and the music video has been made by Janis Abele (director), Aleksandr Grebnev (main camera) and Martins Dabolins (visual effects). The video has been shot in four different cities: Philadelphia, New York, Riga and Saldus (a little town in Latvia where Richards was born).

Alongside the video Rick Feds is also presenting his newly done recording studio in the very centre of Riga, “Creative Music Studios” . The large environment of the studio makes it possible to capture very different characters of music starting from song production to larger ensemble recordings. Inside of the studio is an impressive collection of Richards analogue synthesisers, drums and various oriental instruments.

If “Rick Feds Society” involves a larger group of musicians and soloists, “Rick Feds” stands for Rihards solo performance beats on the AbletonPUSH controller and is starting to get international recognition. Last weeks performance at the Baltic Art Forum in London has left a promising resonance and future performance possibilities. Furthermore, his summer awaits a few mini tours in Latvia, Germany, Sweden and The United States.