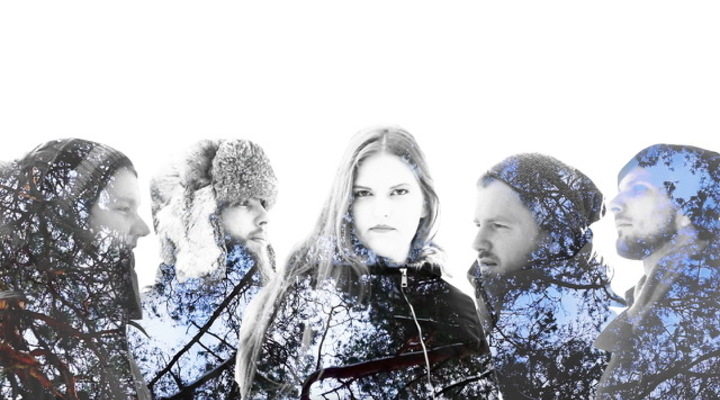 The band “Rihards Libietis Orchestra” has published a new musical composition and music video from the upcoming album “Willful Blindness”, due to be released in late spring 2021. Author of the composition is Rihards Lībietis, and the idea for the music came last spring, during the first self-isolation period. “Driftwood Island” tells about movement and passage of time, but not in their obvious sense – more like driftwood on the shores, having experienced an unimaginable journey before ending up there.

“In this work I feel a very strong feeling of roots and introspection. Everything around us is in constant and unpredictable motion and it is unbelievably important to not lose your footing and self-reliance in all the unforeseen changes. Although it was not initially planned when working on this composition, the worrying events in the world can also be felt in there,” says Rihards Lībietis.

“Driftwood Island” was filmed at the seaside on a winter day and captures the powerful and moving emotions of the music. The video was filmed and directed by Laima Jaunā.

“With this video I tried to bring the viewer in the world of dreams and illusions: where surreal landscapes, mirroring sky and band members as dreamy characters lure the viewer in never-ending thought labyrinths with every frame,” the feeling of the video is described by its director Laima Jaunā.

“Driftwood Island” is the second single from the band’s upcoming fourth album “Willful Blindness”, set to release in late spring 2021. The album’s themes will be about self-responsibility and acceptance of personality’s shadow side. Composition was recorded in “Amfo Music Studio” Riga by Toms Lisments.