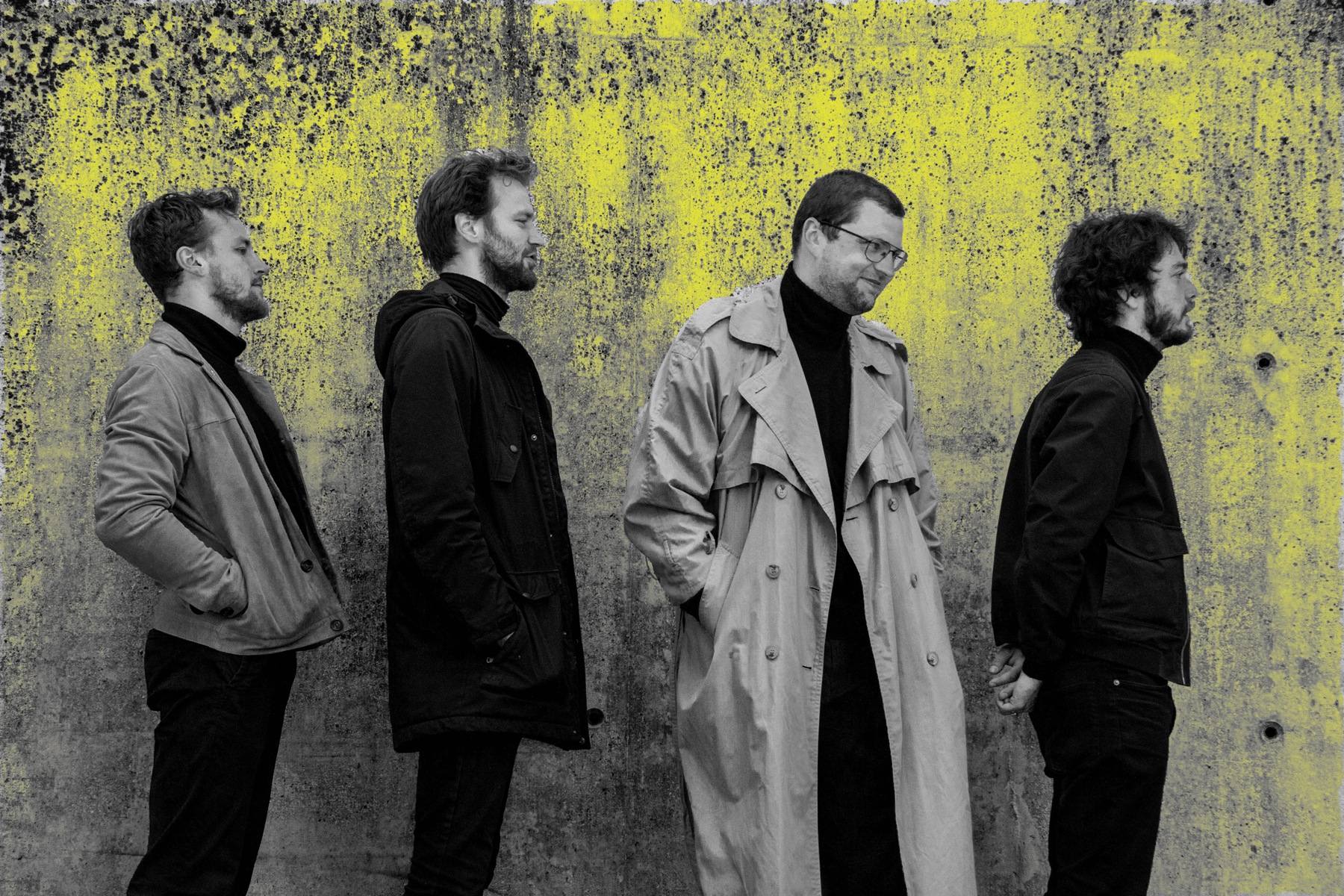 Today, on June 1, Latvian band “The Bad Tones” published a new single “Sunny Side” from their homecoming EP “Back Together Forever”, which will see the light of day in late June.

The lyrics of the song speak about reflections that for a moment arise when we tend to be just so happy that various everyday obstacles seem insignificant and sometimes it’s even hard to believe in their existence. The message of the song is a wish to get into such moments more often and to find joy in simple everyday things. “Walking on the sunny side of the street, especially towards the sun, literally makes me smile. I narrow my eyelids and for some reason my teeth show and make a little weird smile. I wish having sunglasses would be more convenient for me, because I wear optics already,” Kalvis imaginatively shares his feeling about the single.

The first sketches for the single were captured during the band’s annual creative camp and was later recorded at the “Red House” studio in Riga, Latvia. Keyboardist Teodors Kerimovs also took part in the recording. The song was produced and mixed by Jaspers Ras and mastered by Rengert Eggink, who are the band’s friends and partners from their study time in the Netherlands.

“Sunny Side” is one of the five compositions included in the upcoming EP “Back Together Forever”, which will be out on June 29. “The EP’s title “Back Together Forever” speaks for itself. We see it as a turning point in the band’s history. Probably not in terms of sound or any other musical expression, but definitely in the dynamics of the band. This is the first recording made while all of us were in one country, one city, one studio. And here it is important to add that we met ten years ago,” tells Edvards.

Nature and blues inspired union was formed in 2012 and was named “The Bad Tones” in 2017. It is represented by Edvards Broders (vocals, guitar, keyboards), Rudolfs Ozols (vocals, guitar, keyboards), Alberts Levics (vocals, bass guitar) and Kalvis Slezis-Zalkalns (vocals, drums). Up until now “The Bad Tones” has released EP “Bad Tunes” (2018), studio album “Is It Good Enough?” (2019), live album “Ezera Skaņas” (2020), as well as the song “Nest”, which is also included in the upcoming EP.